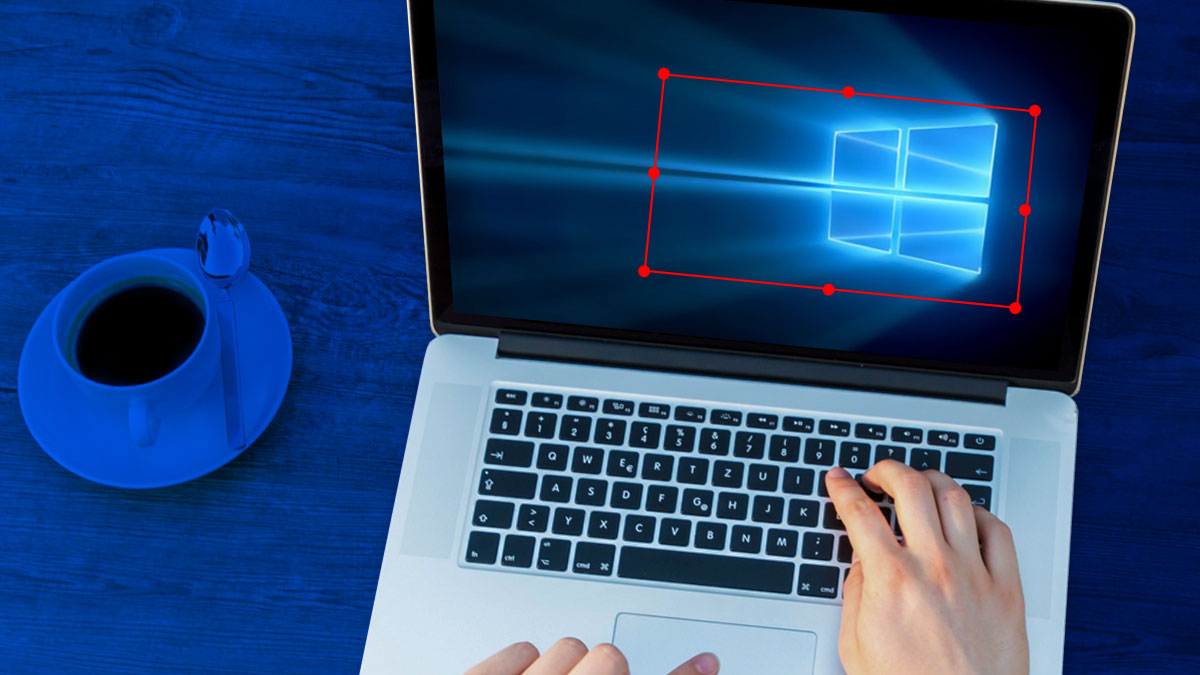 A screenshot is an image of the screen that you take when you want to show someone what you see on it. Taking screenshots is possible on both mobile and desktop devices. Here we will show you how to screenshot on Windows 10.

Although this is a basic task that usually everyone knows to do, with newer versions of Windows always come new ways of taking screenshots. That’s why we will list different ways to screenshot on Windows 10.

How to screenshot only a part of your screen

If you want to take a snap of a certain part of your screen, you can use Microsoft’s old Snipping Tool. But in addition to that Snip & Sketch app was introduced in Windows 10. Both Snipping Tool and Snip & Sketch has the same purpose. Let’s see the difference between the way of usage.

What is different between Snipping tool in Windows 10 and older versions of Windows, it that Windows 10 version has a Delay option. This option allows capturing tooltips and pop-up menus. In other words, it captures screenshots that require mouse movements.
To do this, just click on Delay and then choose the number of seconds depending on how long you want to postpone until the screenshot is taken. You can delay up to 5 seconds.

Snip & Sketch tool was introduced in Windows 10 and you can find it in the search box by typing its name. You can also find it in the Action Center, there is a Screen snip button. Also, if you like keyboard shortcuts, press the Windows key and shift S and the screenshot area will show up immediately.

When the Snip & Sketch tool starts you can select the type of screenshot you would like to take. Similar to Snipping tool, you can make screenshots in full screen, free form or a rectangular shape. Also, there is delay option and you can postpone taking the screenshot for up to 10 seconds.

How to screenshot the whole screen with Print Screen

Another old way to take a screenshot is to use the keyboard shortcut PrintScreen. This is the quickest way of snapping a screenshot but you need to paste it somewhere in an image editor, like Microsoft Paint. Once you paste the screenshot in Paint, you can either save the file as it is or make additional changes.

What is good about paint is that you can choose the file format in which you want to save the screenshot.

If you like Snip & Sketch, you can change the keyboard settings and make the Print Screen button to open the app. Just find the option Ease of Access in the Settings menu and then Keyboard.

Use Print Screen Key With OneDrive

How to Screenshot on Windows 10 with Game Bar

Those who play games probably know that it is possible to screenshot images or videos of the game play. So if you Xbox you can check its settings and see if the option “Take screenshots using Game DVR” is enabled. Choose any keyboard shortcut you like ad next time you want to take a screenshot, just use it.

You can also use default combination which is Windows key and G key, to open the Game Bar. Click on the Yes button to confirm that this is a game running. The final thing to do is to press Windows, Alt and Print Screen. You will be notified that the screenshot is taken.

What is your favorite way to take a screenshot?