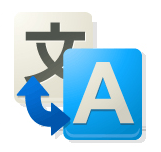 Google Translate is an Android application that seems to be constantly evolving and unveiling new updates. The latest update features an integration of Google Goggles’ OCR (optical character recognition) technology. The integration of this technology enables people to input text for translation without actually having to type the text that they want to be translated. Instead of typing the text, you use the camera of your Android device to translate text in image.

For example, if you want to translate something from a restaurant menu that is in French, you don’t have to type in the phrases – all you have to do is to take a snapshot of the words, highlight the desired words, and the OCR technology will go to work in order to recognize the characters and have the text translated on your device’s screen. You can even listen to translation.

Here’s how you use this great and free Android app to translate text in image on the fly and have it spoken to you.

1. First, take a picture of the text that you want translated. You should have previously designated what languages you are translating from and into. 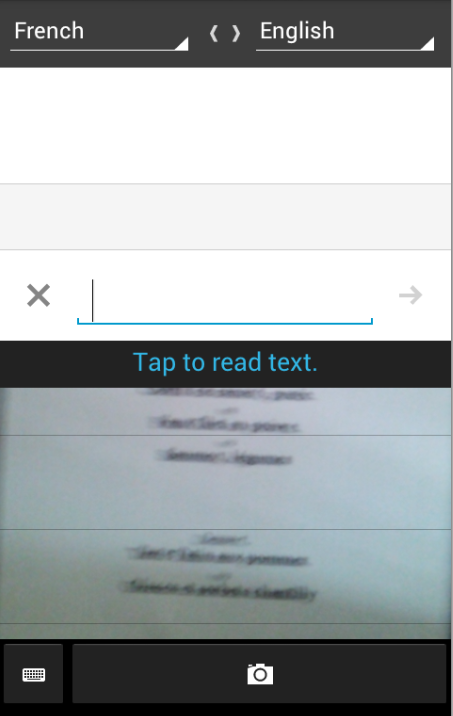 2. Once you have the image, simply brush your finger over the text that you want translated. 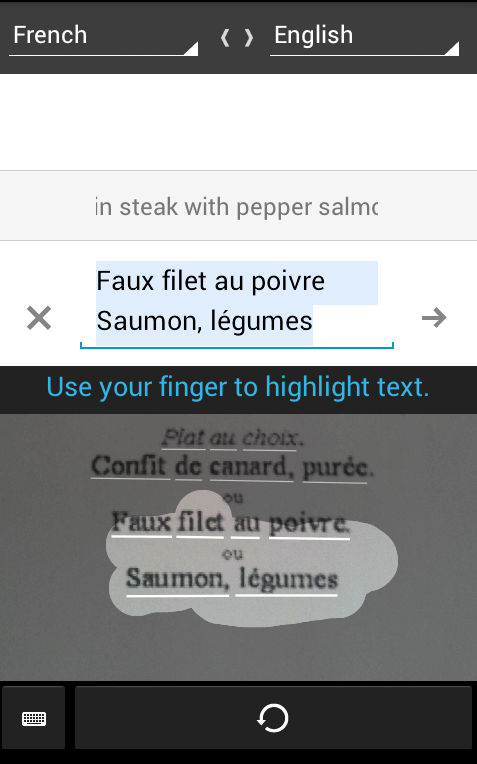 3. The text you selected for translation will almost instantly appear on your screen: 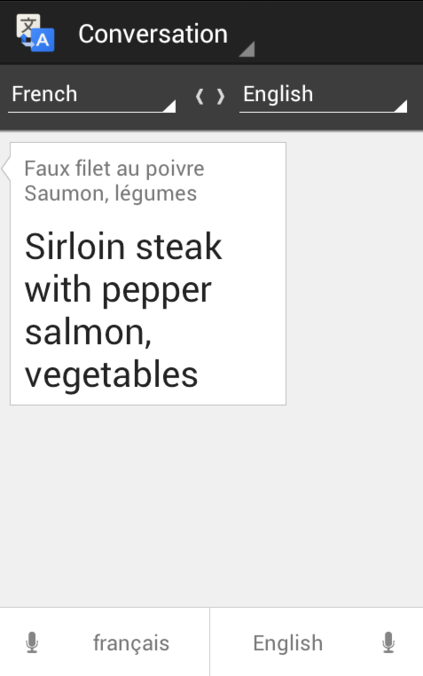 4. If you want to hear the translation, click on the text-to-speech icons for listening to either the source text or the translated text.

By combing speech recognition, handwriting recognition, OCR, and machine translation capabilities, Google definitely has on its hands one of the most sophisticated and helpful apps to be released on the Android market in recent times.